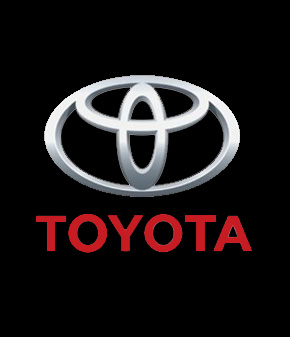 Aspect managed to establish 8 years of successful business relationship with Toyota in Egypt. We also handled some projects with Toyota KSA.

Using the premise “A LIFETIME OF BENEFITS” became an invaluable way to add new value to being the owner of a Toyota.This strategy had an enormous impact on the purchase decision of prospective consumers. Due to their foresight, the TEC has had a long and profound impact as it has given a new definition of prestige to both the owners and the potentials of Toyota. 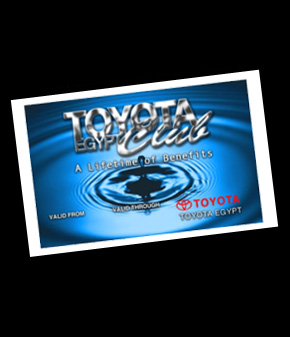 In addition to the normal advertising activities to Toyota. Aspect handled the daily operations of the Toyota club including:

Tangible results of the TEC includes: the stock average falling to zero most of the year, all cars sold and pre-ordered before arrival in Egypt, using members of the TEC to sense and position the market towards new or existing models, and brand loyalty has increased.

TEC became a symbol of a successful client-agency relationship.