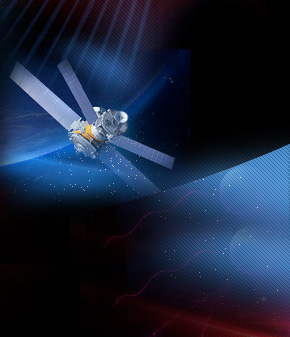 Nile Sat was faced with major difficulties . Aspect was not only faced with the challenge of selling the actual product, but also raising awareness of a product that heretofore had never existed in the country. Some of the problems that Aspect faced were complete unawareness about the idea of the satellite, no understanding of the digital age, criticism from the media, no sales of the decoders and market shares in the stock market, as well as a seemingly no interest level to rent channels on the satellite from the broadcasters. 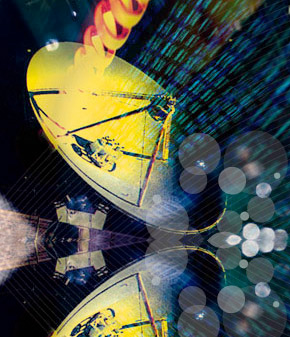 Aspect settled upon a 4-stage plan, namely focusing on the 4 major weak points of promoting Nile Sat. Stage 1 focused on awareness (Why Nile Sat? Why Digital?), Stage 2 dealt with promoting the decoders, Stage 3 worked on promoting channels, while stage 4 focused on the idea that Nile Sat was a positive and successful venture.

Due to the multi-faceted strategy employed by Aspect; the public gained full awareness of the digital technology, channels became overbooked, and Nile Sat achieved the highest value on the stock market as well as becoming the no.1 favorite satellite in the Middle East and Africa. 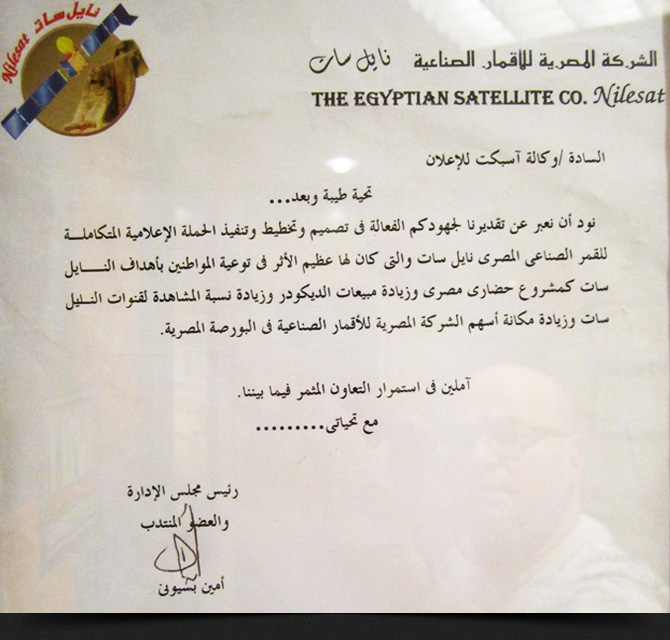