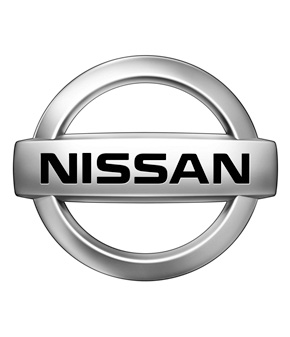 When Nissan approached Aspect, they were faced with almost no sales of the Nissan Pick-up in Upper Egypt.

Aspect began to tackle the problem by intense research, in coordination with the marketing department at Nissan Egypt.
Their findings included no brand awareness, a high loyalty to other brands. Also there was a great lack of awareness that Nissan and Datsun is the same company.

The resulting strategy developed by Aspect was a comprehensive TV, Radio, Road shows and Outdoor Ad campaign focusing on Nissan’s mechanical and Technical Superiority, in addition to focusing on the change of the Datsun name to be Nissan.الداتسون بقى اسمه نيسان،.As a result of this campaign, a remarkable increase in sales and brand awareness has developed; Nissan now is a great competitor in the commercial vehicles market in Egypt.